Serving Tampa and the surrounding areas since 1980 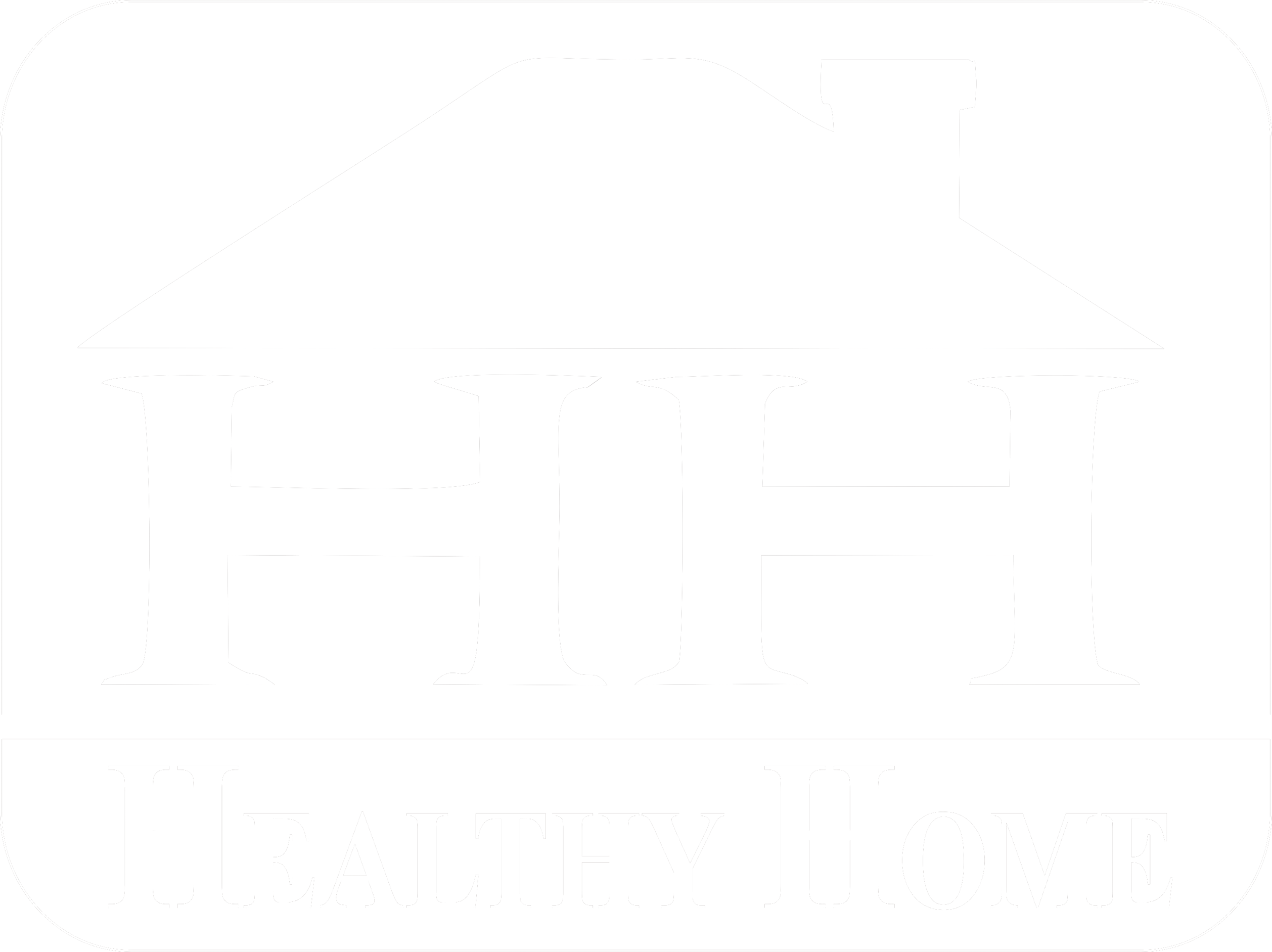 Get Rid of Pollution in Your Home The Main Advantage…Our Sanitizer is proactive and sends ionized aggressive advanced oxidizers into the room to destroy the pollutants at the source, in the air and on surfaces, before they can reach your family, clients or employees.

For over a century scientists have known that certain frequencies of light have a devastating effect on microbial life. We now know that exposure to ultraviolet light in the range of 254 NM (UV-C band) disrupts the DNA of micro-organisms thus preventing them from reproducing, thereby effectively killing them.

Photo-catalytic Oxidation – How it Purifies the Air

Photocatalytic oxidation is achieved when you combine UV rays with a TiO2-coated filter. TiO2 refers to Titanium Oxide. This process creates hydroxyl radicals and super-oxide ions, which are highly reactive electrons.

These highly reactive electrons aggressively combine with other elements in the air, such as bacteria and VOCs. VOC is an acronym for Volatile Organic Compounds, which include harmful pollutants such as formaldehyde, ammonia and many other common contaminates released by building materials and household cleaners generally found in the home.

Installation of a germicidal Bio chamber inside the air handler inhibits the growth of mold there which saves energy by allowing the system to operate more efficiently. A cleaner system also requires less maintenance.

Germs in the Air You Breathe

Like it or not the indoor air you breathe has a lot of stuff in it that you don’t want. Like viruses, bacteria, mold, mildew, and allergens. Some are only annoying, others can make you sick. Because air passes repeatedly through your HVAC system (in fact many microbes like the cool dark damp interior of the system) this is the ideal place for germs to multiply and spread throughout the house.

A Whole-House Sanitizer – The Best Defense

Because it works inside your central air system, Healthy Home Sanitizer is able to intercept airborne pathogens and destroy them as they pass by. As air cycles through the system it passes by the UV light in the bio chamber many times exposing and re-exposing airborne microbes to its sterilizing effect. This has proven to be a safe, economical, chemical-free way to significantly reduce airborne contaminants indoors.

The “germicidal range” of UV light is approximately 200 – 300 nm, with a peak germicidal effectiveness at 254 nm.

UV-C light produced by Fresh-Aire UV systems works by penetrating the cell walls of micro-organisms causing cellular damage, which kills them by preventing them from reproducing.

In scientific studies UV light has been proven to kill 90% of microbial contaminants after 10 minutes of exposure and 99% after 1 hour.